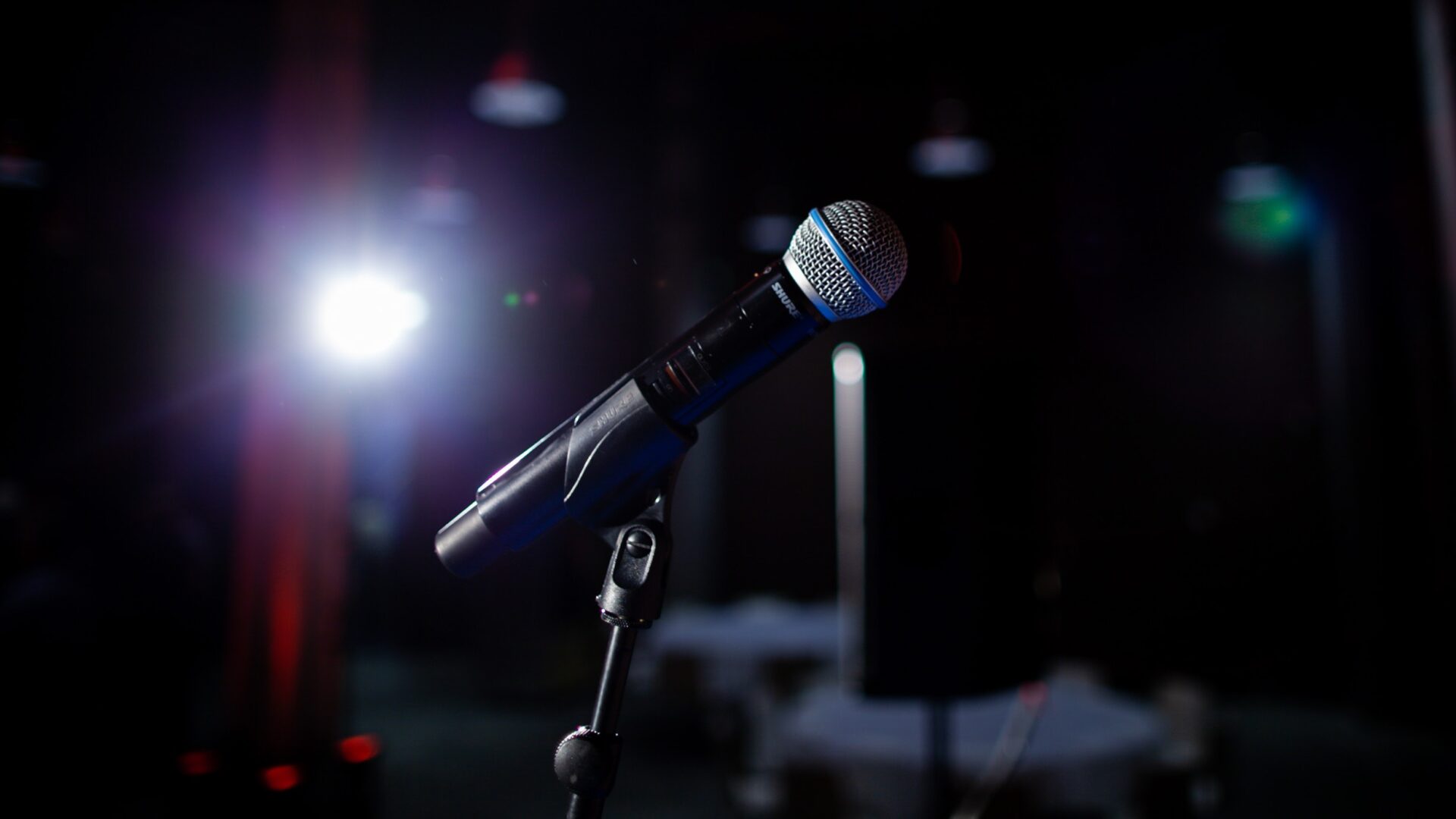 Andrew Wegleitner has performed at venues all over the Midwest including clubs such as Comedy on State, Skyline, and Goonie’s, and theaters such as Brave New Workshop, Parkway, and Bartell. When he began doing stand up, his destructive booze habit prevented him from writing anything decent or looking professional on stage. Now 9 years without a drink he is making a name for himself. He’s worked with Louie Anderson, Theo Vonn, and Todd Glass, placed 2nd in The Funniest Person in The Twin Cities Contest, appeared on the KQ Morning Radio Show, and participated in the 10,000 Laughs and Madison Comedy Weeks Festivals. His act combines honest, real life, personal experiences with silly one liners and crazy antics.